Set across multiple continents, Invasion follows an alien invasion through different perspectives around the world. Over the course of ten episodes, events unfold in real time through the eyes of ordinary people across the globe as they struggle to make sense of the chaos unraveling around them.

The science fiction drama series is from Academy and Emmy Award-nominated writer/producer/director Simon Kinberg (X-Men films, Deadpool films, The Martian) and David Weil (Hunters). The sweeping, character-driven Apple Original series, directed by Emmy Award nominee Jakob Verbruggen (The Alienist, The Fall), made its global debut on Apple TV+ with the first three episodes on October 22, 2021, which was followed by new episodes each Friday thereafter. 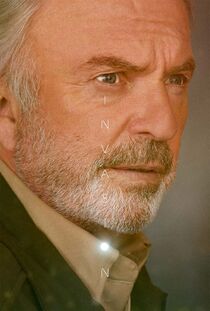 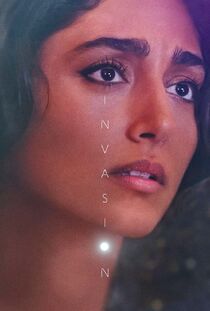 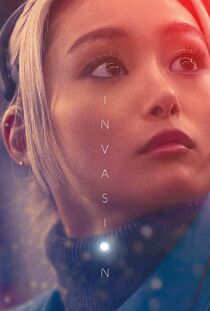 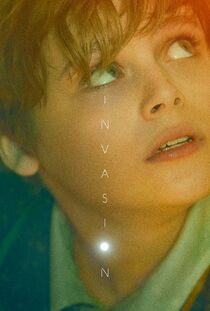 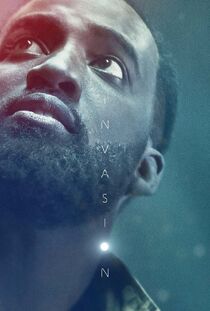 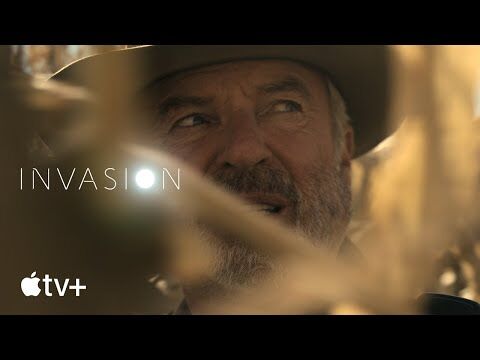 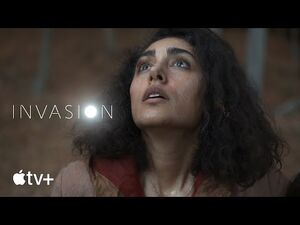 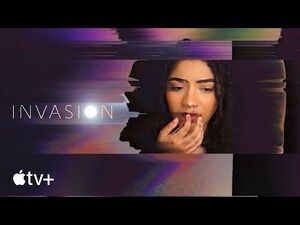 The Invasion Wiki is an encyclopedic resource, edited by members of the Fandom creator community, dedicated to building a comprehensive fan reference for the imagined world of the Apple TV+ series.

We also have a place for fans to talk about Invasion in Discussions. Whether you are here to create content or to chat with fellow users, you are welcome to sign up for an account!